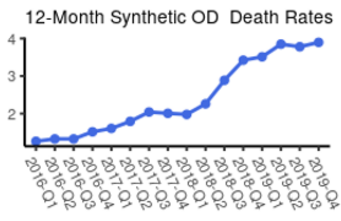 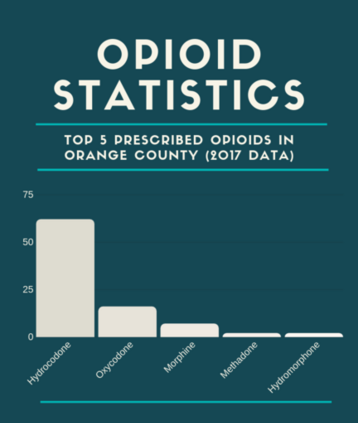 Prescription rates are based on prescriptions per 1,000 residents 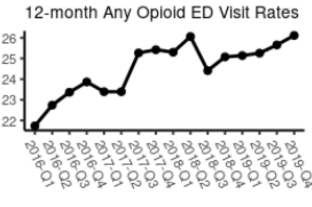 As of January 2019, The Department of Public Health issued an alert regarding the abuse of opioid-based prescriptions. Since 2010, the number of opioid-related drug overdoses has increased significantly. The Department of Public Health suggested some of the most significant ways to avoid opioid abuse it to change the way opioids are prescribed to patients. For example, the current* method is having medical care professionals be able to prescribe prescriptions to the patient, but the new method would be having permission from both the medical care professional and the pharmacist in order for them to prescribe the medication. Overall, this method is heavily supported by many providers saying that this can lower the number of people using opioids and can overall lower the number of people that will be addicted to opioids.

The following  graphics show various statistics on the effect of the Opioid Epidemic in Orange County , as of 2018. Further information can be found at the CDPH Opioid Dashboard. 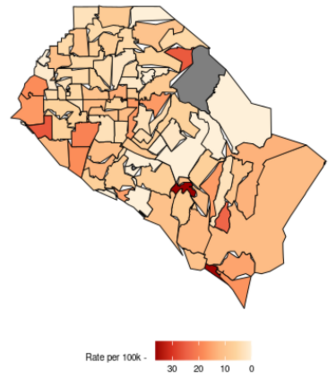 Note: Majority of synthetic opioids represented above are from fentanyl